Transfer guru Fabrizio Romano has claimed that Atlanta midfielder Ruslan Malinovskyi would love to join Tottenham Hotspur amid speculation linking the Ukrainian with a move to north London.

TuttoMercatoWeb claimed last week that Tottenham could soon open talks with the Serie A side to discuss a move for the 29-year-old, who scored during Atalanta’s 1-1 draw at home to AC Milan on Sunday.

Bergamo Corriere also recently revealed the player’s desire to join Spurs after was said to have snubbed the opportunity to join Marseille.

Romano revealed during the latest Here We Go podcast that the player dreams of a move to Antonio Conte’s side, however Spurs are yet to make an official approach for his services,.

He said: “It’s true that Ruslan Malinovskyi dreams of Tottenham. He would love to join Tottenham, so on the player’s side the message is pretty clear, but the only club that’s made an official proposal to Atalanta is Marseille.

“A swap deal with Cengiz Under. But Atalanta’s side it’s a no to current conditions. So no agreement with Marseille as of now, let’s see if Tottenham will decide to jump in.”

The Atalanta star has scored 30 goals in 130 appearances for the Italian outfit.

Tottenham lack a creative midfielder within their squad and  Malinovskyi would help to replace the creativity and goalscoring from midfield which has been missing since Christian Eriksen was in his pomp.

Spurs have already looked short of ideas at times this season on how to unlock the opposition defence and having the ability to bring the Ukrainian off the bench would at least give Conte a Plan B. 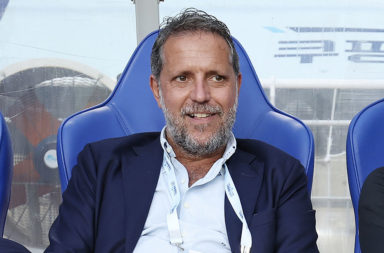 Report: Tottenham move to the front with interest in Serie A midfielder 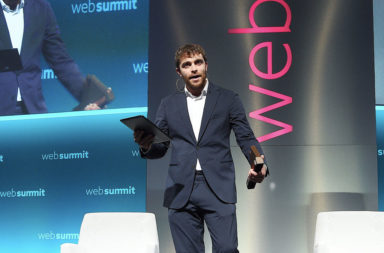 Fabrizio Romano claims Spurs have not made offer to midfielder