Newcastle United are reported to be confident of signing Everton midfielder Anthony Gordon, who was heavily linked with a move to Tottenham Hotspur, according to The Telegraph.

Over the last few months, multiple publications have reported on the possibility of Spurs reigniting their interest in Gordon after failing to get a deal for the 21-year-old over the line during the summer transfer window (Football.London).

Fabrizio Romano played down the chances of Spurs snapping up the winger, telling CaughtOffside last week that the Toffees have offered the player a new contract and that the north London club are prioritising signing other players this window.

Everton are said to have changed their stance on Gordon after their contract talks with the England Under-21 international stalled (90 min).

Meanwhile, The Daily Mail have previously backed up 90 min’s claim about Everton being open to selling Gordon but they add that Chelsea and Newcastle United were now circling around the youngster, who could now be on his way to Tyneside to seal a transfer before the window closes. 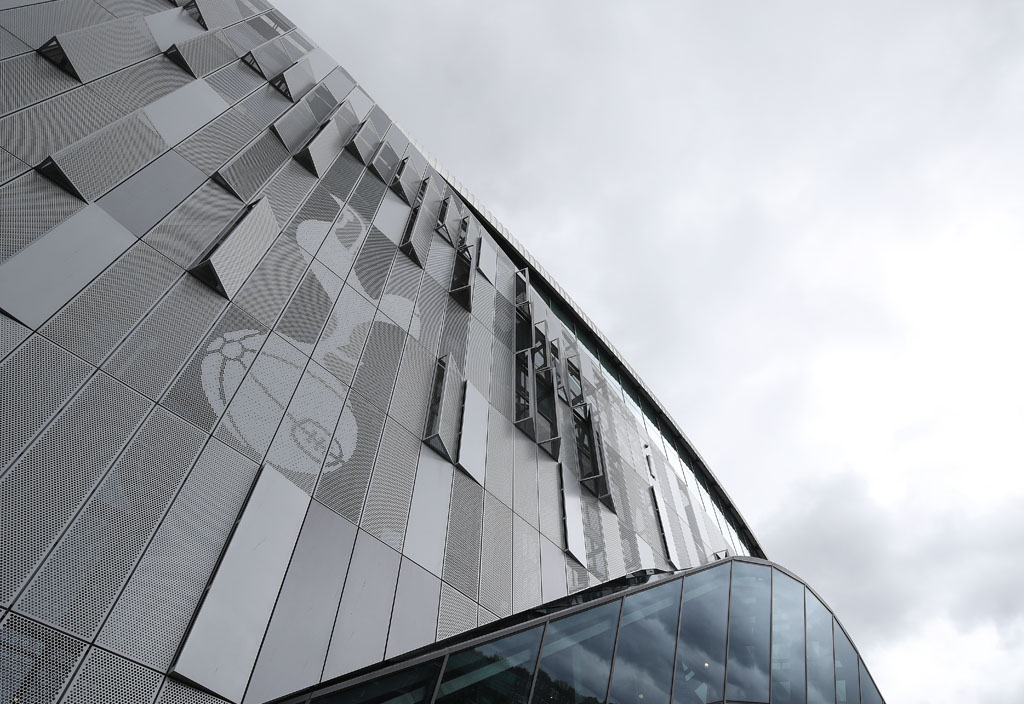 Gordon’s stock has dropped considerably since the summer when he wa linked with multi-million pound moves to the likes of Chelsea and Spurs, a move to Newcastle would give him more game time compared to the London pair who have already have plenty of quality in attacking areas.

Report: Newcastle ‘bracing themselves’ for formal enquiry from Spurs

Report: Tottenham hope to reach agreement for striker within the next day 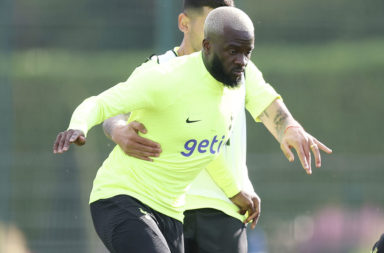 Report: Spurs made enquiry for Newcastle winger earlier this summer 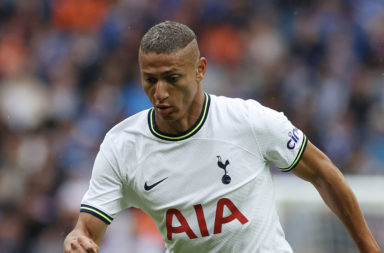 Report: Spurs could be set to face competition from Chelsea for striker